ABL Lyon, a subsidiary of Institut Mérieux and a benchmark laboratory in biomarker analysis, is acquired by Turenne Santé via its private equity fund Capital Santé 2. Alongside its general manager, Marc Essodaigui, and the management team, Turenne Santé is positioning itself as majority shareholder in order to provide the company with significant resources to finance an ambitious development plan. ABL Lyon has been renamed Active Biomarkers.

Positioned in a dynamic market and renowned for the quality of its services and the expertise of its team, the company has been managed by Marc Essodaigui since 2016 and has significantly increased revenue by specialising in well-targeted therapeutic fields such as oncology, infectious diseases, inflammatory pathologies and neurodegenerative diseases.

This deal will enable Active Biomarkers to pursue its dynamic growth by gaining new customers, while strengthening existing commercial partnerships. It will also enable it to boost significantly its production and R&D capacity, to strengthen its portfolio of proprietary assays, and to evaluate external growth opportunities.

This majority investment completes the fourth operation of the private equity fund Capital Santé 2. After an initial closing at €100m, Capital Santé 2 has already received over €145m in subscriptions, increasing its hardcap from €150m to €165m with final closing on 31 December 2020. The strategy of Capital Santé 2 is to support the growth of profitable French SMEs and mid-market companies in the healthcare sector.

Marc Essodaigui, General Manager of Active Biomarkers, explains: “This operation marks a major milestone in our company’s development and is a tribute to the energy and commitment of our team over the past years. It is with pride and enthusiasm that we are committed alongside Turenne Santé to establishing Active Biomarkers as a global player in clinical biomarkers.“

Mounia Chaoui and Paul Chamoulaud, Partners at Turenne Santé, explain: “We are delighted to support the entire ABL Lyon team in this operation. The company newly renamed Active Biomarkers is positioned in a fast-growing market. The know-how of the teams and their commercial dynamism should enable them to seize numerous opportunities for both organic and external growth.“ 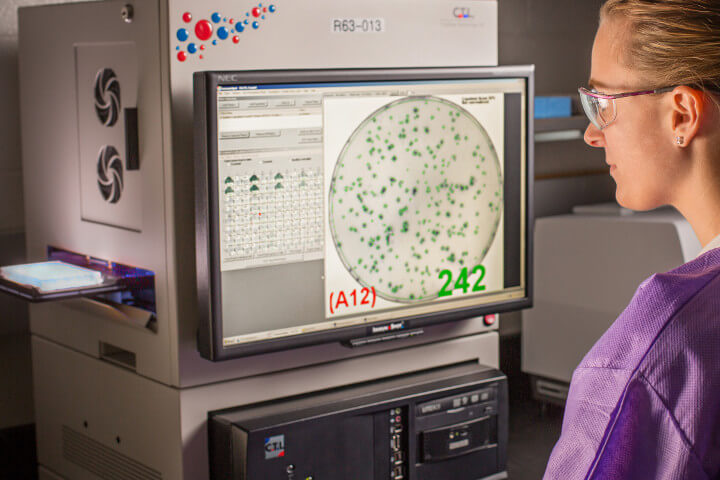 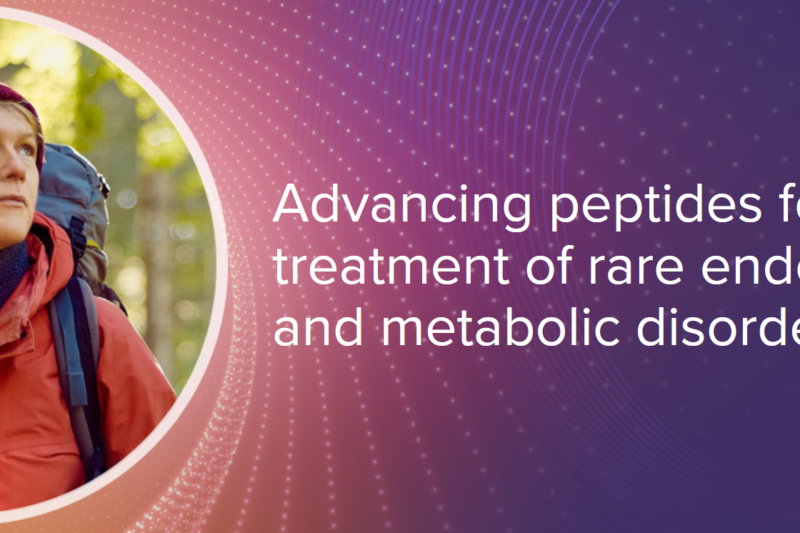 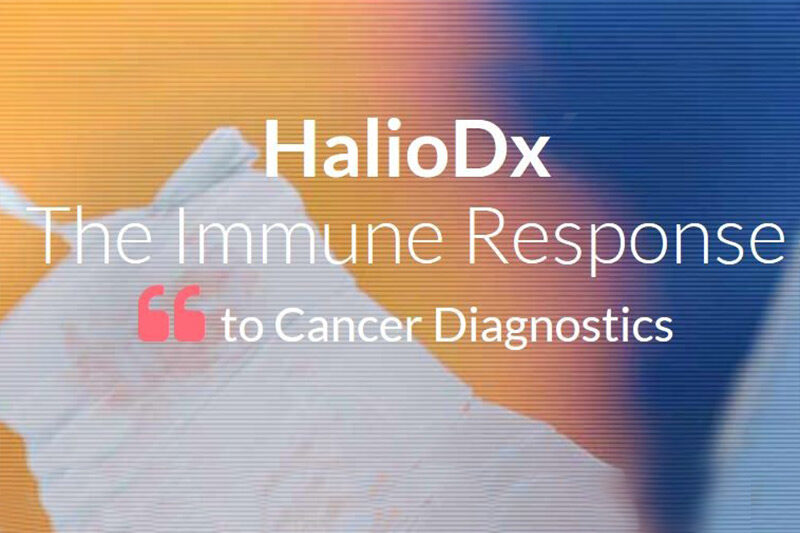 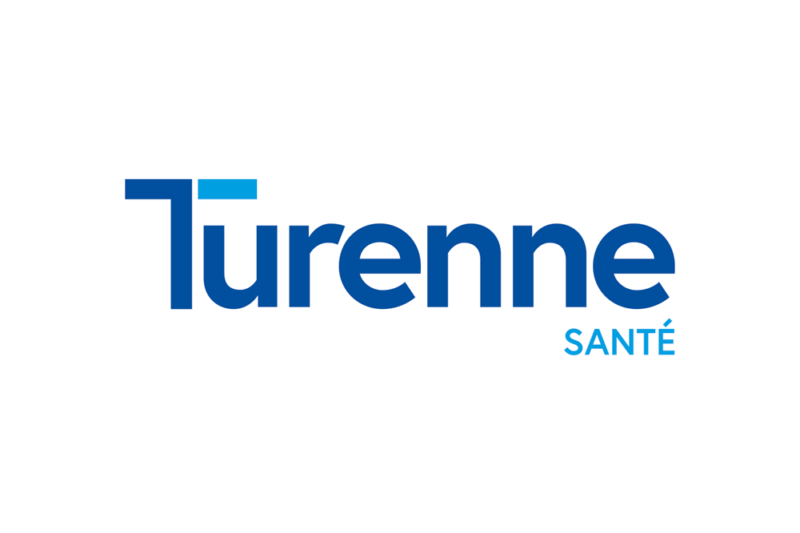 A benchmark laboratory in biomarker analysis (ex-ABL Lyon), a spin-off of Institut Mérieux


More news of this company 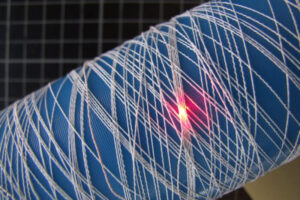 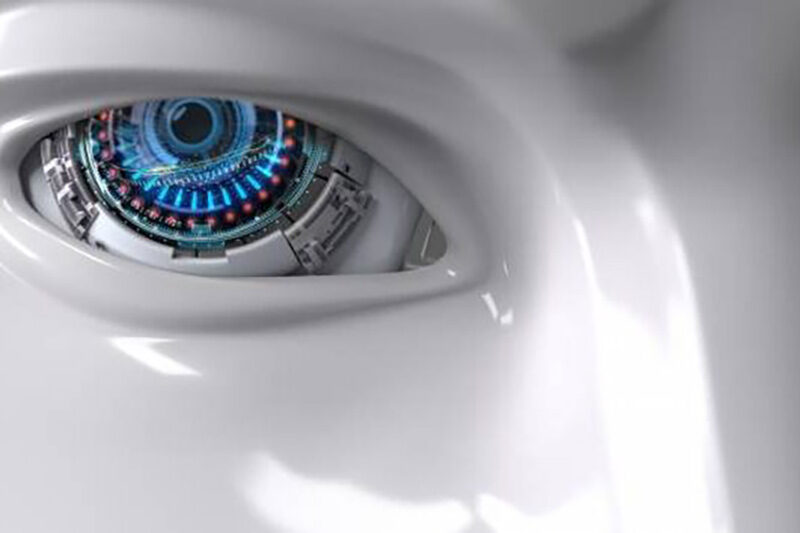 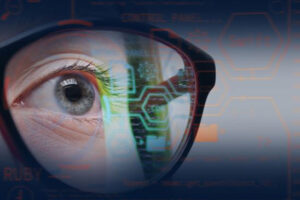