Phodé, a laboratory specialising in natural sensory solutions, reorganised its share capital with the entry of Turenne Santé as a minority shareholder

Alongside the founding director, Daniel Eclache, Turenne Santé has taken a stake in Phodé’s capital as part of a deal with the entry of executive managers and exit of minority shareholders to support the Group’s business growth.

Created in 1996 by Daniel Eclache, Phodé is the leading laboratory specialising in the olfaction and involved in the design, production and marketing of natural sensory solutions for the well-being of humans, animals and the environment.

With more than €20 million in turnover, the Group has experienced a rapid development phase since its creation with 10% growth per year over the past ten years. Its success is based on an economic model reconciling research with business growth and expansion.  With an international presence, Phodé Group generates 70% of its sales outside France through its distribution networks and subsidiaries in China, South Africa and Canada, another distinctive asset that sets the Group apart.

With the entry of Turenne Santé, Phodé is turning over a new page in its development by allowing the exit of historical shareholders (including the investment fund Oraxys Environment 1) and the increased stake held by the management team led by Damien Guillobez, the new Managing Director at Phodé. The Group hopes to pursue its growth dynamic through an ambitious business plan with the goal of doubling sales by 2026.

This investment is the eighth deal in less than three years for the FPCI Capital Santé 2, which has €185 million under management. As a reminder, Capital Santé 2’s strategy is to support the growth and address the challenges of transferring profitable FrenchSMEs and mid-cap companies in the healthcare sector.

This deal is the seventh successful disposal of the Oraxys Environment 1 fund dedicated to European SMEs which offer products and services with a positive impact on the environment, public health or resource efficiency.

Paul Chamoulaud, Turenne Health, stated: “We would like to thank Daniel Eclache for his trust. Phodé’s positioning is completely consistent with the Capital Santé fund’s investment approach, which invests in the health sector and obviously includes well-being/living well. Phodé forms part of a fundamental trend and meets the expectations of Human and Animal Well-Being with a cutting-edge scientific approach that appealed to us. We are convinced that the Phodé Group has what it takes to become an undisputed player on its market.”

Gregory Fayolle, Private Equity Partner at Oraxys: “We are happy to have assisted Daniel Eclache and his teams in the scope of the transformation of the family company and growing internationalisation. The association with Turenne Santé is a great way to pass the baton for a new strategic direction. ”

Nicolas Balon, Partner at Capitalmind: “We are delighted to have contributed to the reorganisation of Phodé’s capital, by assisting Daniel Eclache in his management transfer project. With the support of Turenne Santé, Phodé’s teams are equipped to accelerate their development and strengthen the Group’s position on the global market of natural olfactory solutions for well-being. ”

Phodé, a laboratory specialising in natural sensory solutions, reorganised its share capital with the entry of Turenne Santé as a minority shareholder 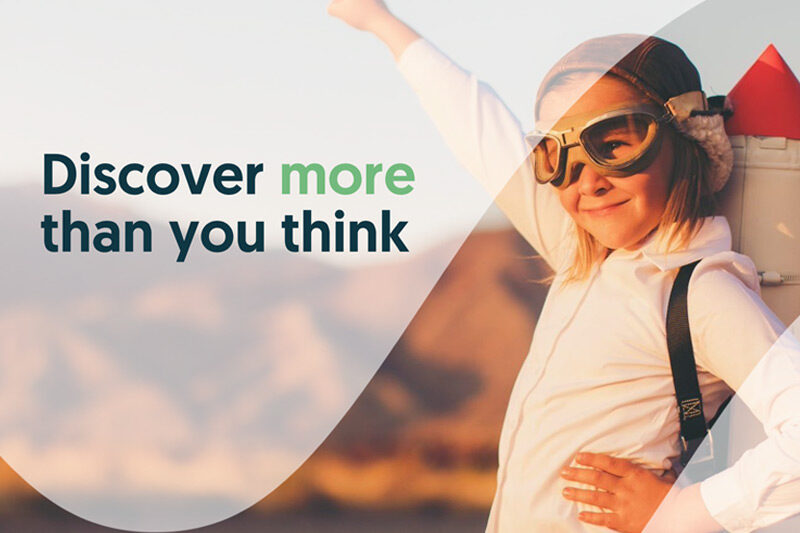 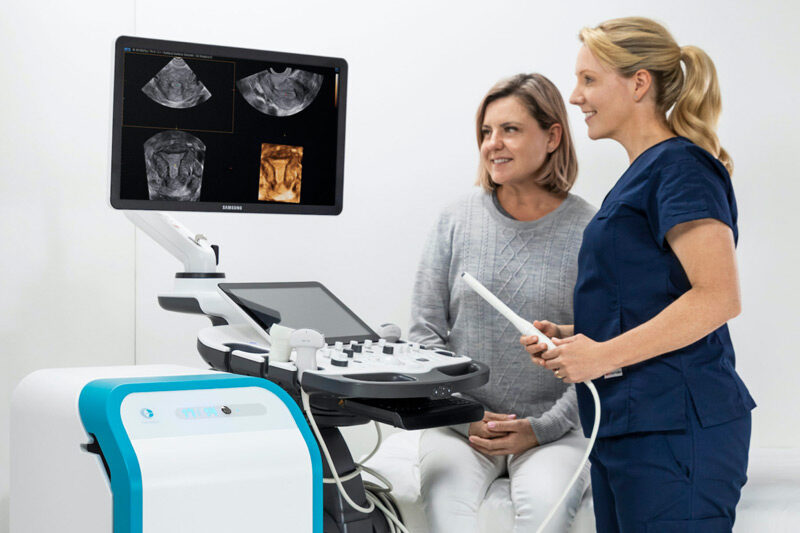 GERMITEC pursues its ambitious business expansion with a financing round of €11 million [...] 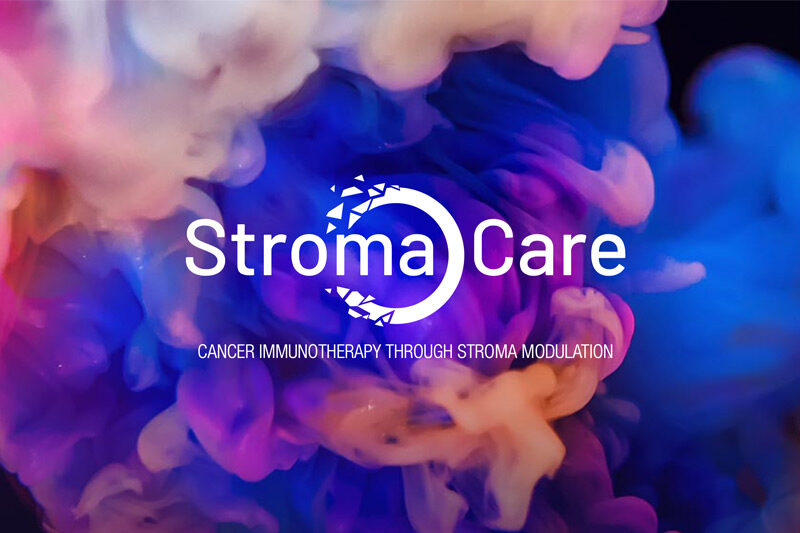 More news of this company

StromaCare has raised €1,500,000 for the development of a new oncology therapy based on the immuno-modulation of the tumor stroma using a monoclonal antibody.